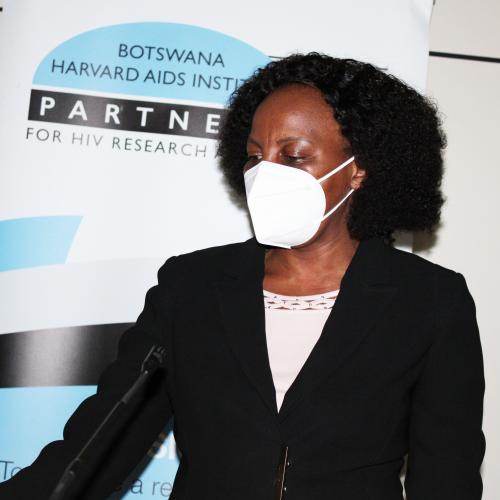 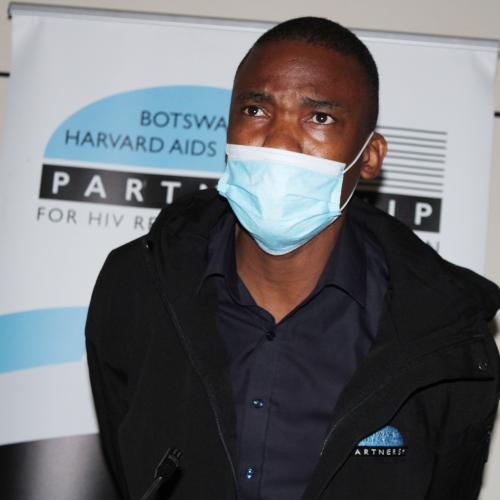 Isaac Nkele giving a speech on how wonderful it was working with Remigio Makufa.

The Botswana Oncology Global Outreach (BOTSOGO) program celebrated its 10 years anniversary on Tuesday July 12, 2022 at a Tumor Board held at the University of Botswana Library Auditorium. The Tumor Board reflected on the impact of BOTSOGO on cancer management in Botswana in the past 10 years since inception in 2012.

Hospital, Brigham and Women’s Hospital, Harvard Medical School and BIDMC. The Tumor Board seeks to devise the best cancer treatment and care. The first cancer case presented at the first Tumor Board in 2012 was that of cervical of cancer, hence the highlight of the 10th year anniversary of the BOTSOGO.

BOTSOGO was established through a partnership with Ministry of Health (MOH), Botswana Harvard AIDS Institute Partnership (BHP) and Massachusetts General Hospital (MGH) in US to facilitate bilateral exchanges in cancer care and treatment, support tumor board and facilitate training and availability of medical equipment needed in cancer care for Botswana.

Giving the welcome remarks at the event, BHP Deputy Chief Executive Officer, Dr Mompati Mmalane hailed the strong collaboration and partnership between BHP and MGH that has led to the formation of BOTSOGO. He noted that cancer of the cervix is the most diagnosed cancer in Botswana and is the leading cause of cancer deaths. Dr Mmalane highlighted that 80% of cervical cancer deaths occur in low resource settings. He acknowledged BOTSOGO for prioritizing cancer care, stating that with proper resources, cervical cancer is both preventable and treatable.

BOTSOGO clinicians in Botswana presented two cases of cervical cancer survivors as success highlights of the anniversary. This included the first case presented at the first Tumor Board, underlining the treatment and management of these cases 10 years later. The two cancer survivors gave their testimonies, relaying their treatment journey to recovery. Both patients are now cured of cancer and are living their best life, disease free.

Presenting on survival issues, Dr Bvochora-Nsingo emphasized the importance of following up patient’s post-treatment to monitor progress and emergent issues that would need to be speedily attended to in order to manage the disease. The second testimony highlighted the importance of patient follow up and how this had saved her life after presenting with a neck mass in 2016 post brachytherapy treatment in 2012. The follow-up prompted a speedy second treatment with chemotherapy and she is disease free to date.

Dr Memory revealed that whilst they have managed to save many lives threatened by cancer, there has been a challenge of lack of much needed resources and equipment critical for cancer care and treatment. She noted that there was no in- country brachytherapy until 2012 and patients had to travel to South Africa for completion of therapy.

“Brachytherapy is an essential component for curative treatment of cancer of the cervix and is also useful for palliation,” said Dr Memory, adding that GPH in partnership with the Government of Botswana introduced brachytherapy in Botswana in 2012, coinciding with the BOTSOGO inception visit.

BOTSOGO facilitated donations of critical equipment through international partners and philanthropy. It has also facilitated the donation of much needed in care resources including brachytherapy garments, vaginal dilators, endometrial cancer applicator sets and other equipment and needed accessories.

Dr Memory also highlighted some of the BOTSOGO supported journal publications over the ten years. The tumor board ended with a remembrance of two departed colleagues who have been instrumental in the fight against cancer. The late Dr Herman D Suit was remembered for his contribution and invention of the Fletcher-Suit applicator used in intracavity brachytherapy. Dr Herman Suit died this year.

The emotional moments came during the remembrance of Remigio Makufa, a Senior Medical Physicist at GPH who succumbed to COVID-19 on June 28, 2021. Remi as he was affectionately known, was said to have been instrumental in radiation therapy planning, mapping, delivery and quality assurance of radiation treatment at the GPH .

Remi was part of the team involved in brachytherapy implementation. Remi’s wife struggled to hold back her tears when she was presented with a framed painted plaque in memory of her husband and his great work in medical physics. The emotional wife commended BOTSOGO for the kind gesture and said she was humbled that there are still people who remember the good work that her husband had been doing to save lives. 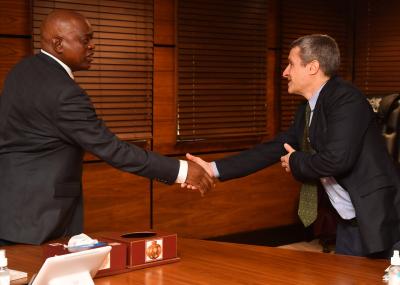 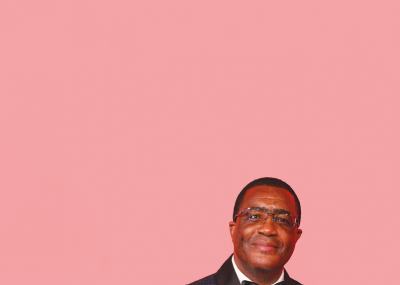 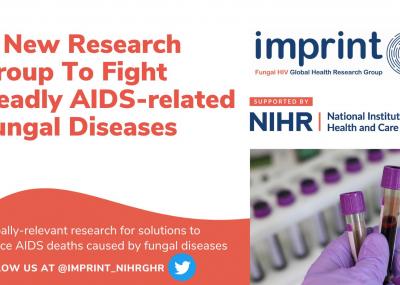